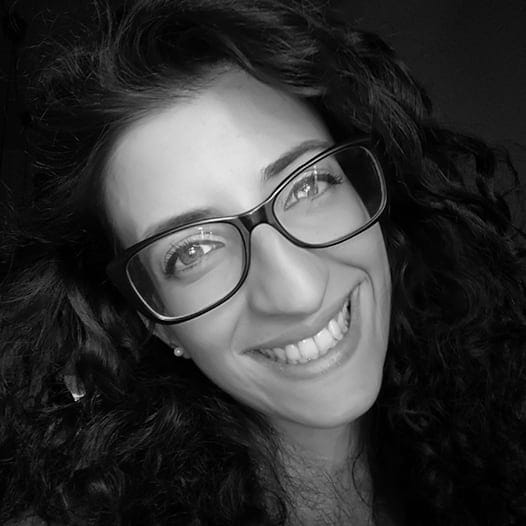 Chiara Bressa is in the web series since 2013. Chiara has a Bachelor Degree in Communication, Innovation and Multimedia from the University of Pavia. She graduated with a final thesis titled “If Walt Disney were alive, would he produce web series?” She went forward with the analysis of the serial web phenomenon founding the blog World Wide Web Series, of which she is editor in chief and social media manager. She is also a digital marketing specialist, helping small businesses to promote themselves through the Web. Last but not least, she is a SEO copywriter and writer. In 2015 she wrote her book “Making web series - the new way of independent filming: theory and practice” (available only in Italian), published by Audino Editore. Her goal: help creators in promoting their web series!