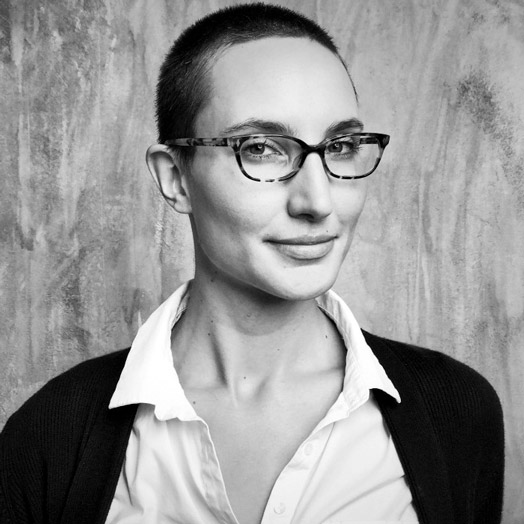 After working as an assistant at the Yangon Film School, a film school for film students in Myanmar, Yasmin co-directed the medium-length documentary “Miriam“ in 2011. She then founded her first production company, Lokanat Productions, in Berlin, Germany, and produced several short films with different filmmakers. In 2012 Yasmin directed her short film “A Life in Blue“, which portrays a Myanmar sweatshop worker in Thailand. At the same time, she started the production of the documentary film “Im Exil“, directed by the Myanmar filmmaker Tin Win Naing. The film premiered in 2016 at the Toronto International Film Festival, was screened at the Busan International Film Festival and DOK Leipzig, and won awards such as “Best Human Rights Documentary“ in Boston. Together with her production partner, Rodney Charles, she founded the production company Perennial Lens in Darmstadt, Hesse, with an office in Los Angeles. In early 2021, Yasmin finalized her feature-length theatrical documentary directorial debut “Heil Dich Doch Selbst“ (“Go Heal Yourself“), a co-production with 3Sat. The film was released in April 2022 by Mindjazz Pictures in German cinemas. Yasmin is an alumna of the IDFA Academy and one of the three spokespersons of AG Dok Hessen. She is also involved in the Young Generation of Hessian Film.