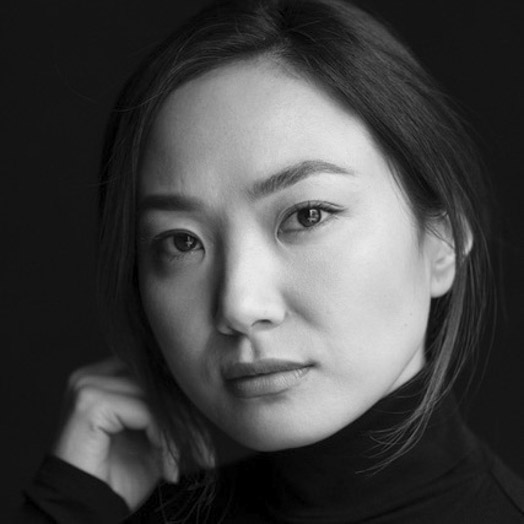 Ariana Gansuh is a German-Mongolian actress and writer. She works successfully in both countries and incorporates her roots into her screenplays. Ariana has already been funded by HessenFilm und Medien twice for her projects “Oh Father“ and “Wenn der Regen fällt“ for production and screenplay. She is a member of the HessenFilm und Medien Diversity AG and works together with her colleagues on new funding guidelines in the field of diversity. The group makes its contribution for more enlightenment, reformation as well as a discrimination-free film culture in Germany. Currently, Ariana is shooting in Albania for “Das Meer ist der Himmel“ in the female lead role. A German-Albanian co-production by the Frankfurt director and producer Enkelejd Lluca.