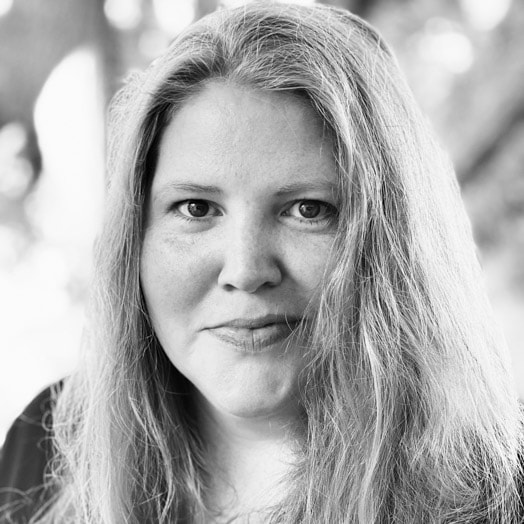 Born in Odenwald, Germany, Nicole Fornoff is an actress, writer and producer. She graduated at Schauspielschule Charlottenburg in Berlin in 2009. Her web series “Emmas Welt”, which she both wrote and acted for (as lead actress), won “Beste Deutsche Webserie”. In 2016 she received additional awards as “Best Actress” at the Dub Web Fest, the Sicily Web Fest as well as “Best Dramedy” at KwebFest. Currently, Nicole works on new material. This includes a new Series “Schwarz” (AT) and a Feature Film “Discordia” (AT). Both funded by HessenFilm.