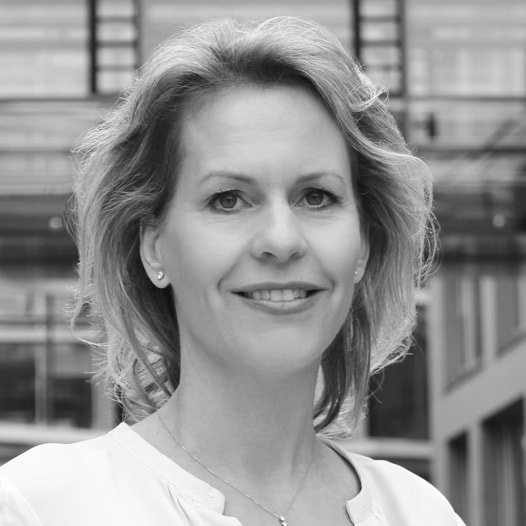 Julia Weber has been in the media business for around 25 years and heads the acquisitions and sales department at Global Screen, the international distribution arm of Telepool, based in Munich, Germany. She started her career at advertising agency GREY in Duesseldorf, then studied Producing and Mediaeconomics at Filmschool Munich, where she earned her master degree. She produced feature film and documentary, i.e. on German producer legend Bernd Eichinger. This took her to the next stage in the business: Los Angeles, where she worked for Wolfgang Petersen’s RADIANT Prod. in script-development and on set. After experiencing the producing side, she moved to international sales and joined Telepool in 2008. In the meantime, she is responsible for the feature film and series business at Global Screen from co-development, co-producing towards selling filmrights, worldwide. Telepool is owned by Will Smith’s LA based WESTBROOK Inc and partners since 2018.