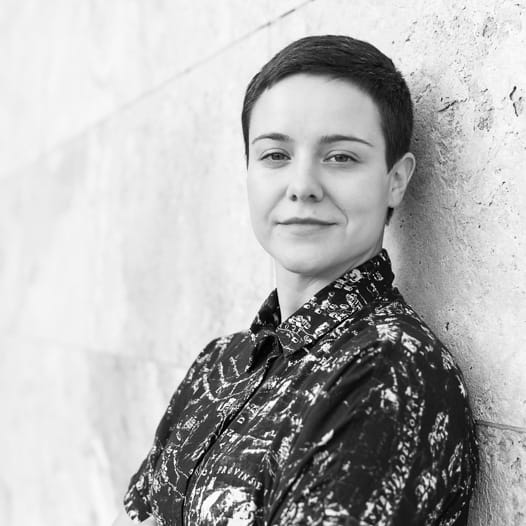 Mariana Schneider lives in Frankfurt (Main) and works at HessenFilm und Medien as a funding consultant. The focus of her work is the structural and financial support of emerging talents and debut filmmakers. In 2012 she took part in the International Master in Audiovisual and Cinema Studies at the Universities Frankfurt, Barcelona and Birkbeck College London. Before graduating in 2015, she started working as a researcher and later worked as a producer for TV documentaries at an independent production company in Frankfurt. From September 2017 until August 2018 she was part of the international master class for emerging producers at Atelier Ludwigsburg-Paris. By the end of 2018 she returned to the Frankfurt area and started working at the Hessen Film and Media Academy and as a freelance commissioning editor for pop culture programming at ZDF/arte.