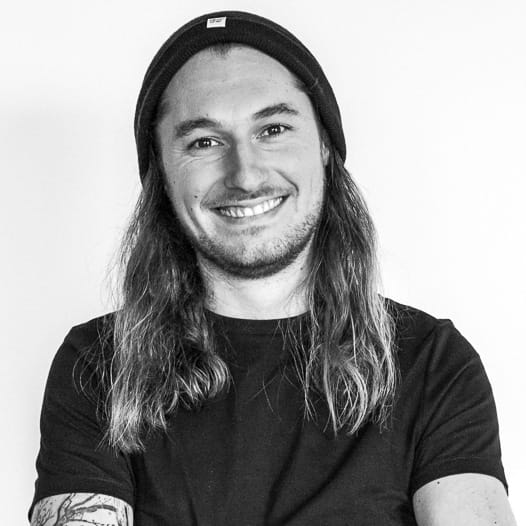 Tom Beyer has really seen the whole spectrum of media work. Having begun his career as a trainee, then working as a production driver and as guest attendant for the ZDF show “Wetten, dass..?“, today there is hardly anything that he has not done yet. After having studied journalism and film studies in Mainz, he joined funk, the public service content network of ARD and ZDF, in July 2016. As partner manager and format developer, he regularly does deep dives into the sometimes unfathomable algorithms of platforms like YouTube or Instagram, in order to continuously improve and refine online formats like “Wishlist”, “Einigkeit & Rap & Freiheit” and “Cinema Strikes Back”.