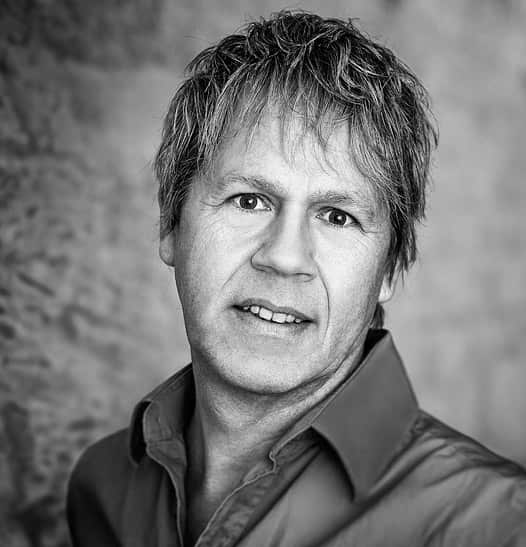 Joachim Jung has directed and produced award-winning short films and documentaries. He also has worked as Director of Photography for many film and television features in Europe and in the US. He is currently writing and directing the web series “The Man for Your Sins“. The first season has received the Best Actor Award at the Realist Web Fest 2018 and several other awards such as two Best Webseries and two Best Web Comedy. With his company Jung-Film Joachim Jung also produces marketing videos for companies and edits film trailers.