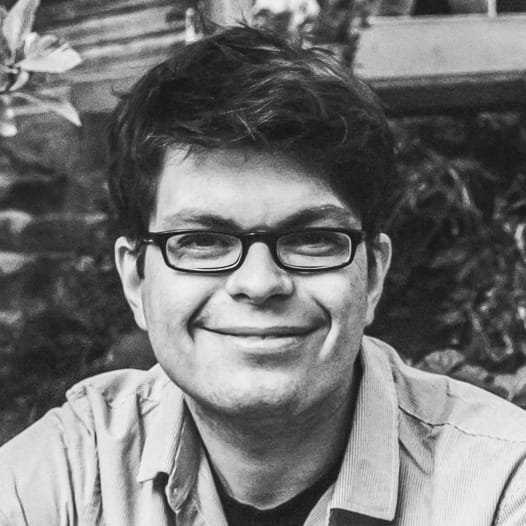 As visual effects and motion design artist, Matthias has worked for programs of German broadcasters ZDF, ARD and Sat.1, and internationally for ARTE. Born and raised near Hanau, the birthplace of the Brothers Grimm, Matthias instantly fell under the spell of legends and tales of the supernatural. While studying linguistics in Mainz, he proofread screenplays for ZDF Enterprises, Germany’s biggest broadcaster of fictional content, and sought every opportunity to work on film sets. After graduating, he worked as continuity, assistant director, and eventually turned towards postproduction. A filmmaker and writer in his own right, he teamed up with producer Dominik Lando and a dedicated crew of film professionals in 2014, to launch the series project “Spessart Tales”, that has so far produced three episodes of supernatural entertainment, with the fourth episode in the making.