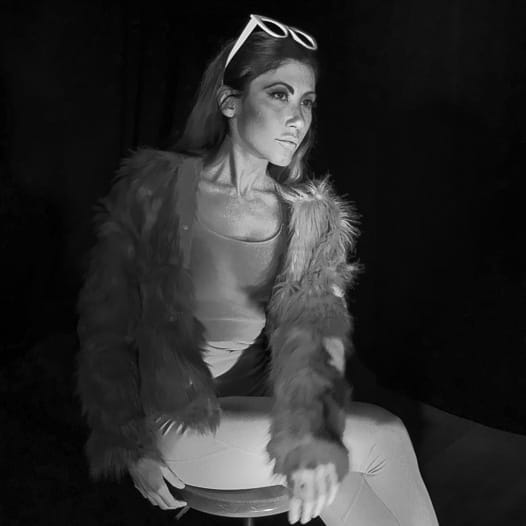 Otessa Marie Ghadar is a digital storyteller who uses writing, filmmaking, photography, and technology to share her narratives and build communities. As one of the web series medium’s earliest adopters, Otessa is a true forerunner of digital media. Starting in 2006, Otessa’s web series “Orange Juice in Bishop’s Garden” is now the longest continually running show online, with an international audience in over 145 countries. Otessa founded the DC Web Fest (one of the first of its kind) out of the need for digital content creators to showcase their works, inspiring creativity and innovation. As an Adjunct Professor at A.U., and through additional guest lecturing, Otessa uses her passions to guide the next generation of digital storytellers. Stemming from her knowledge and expertise, she published the world’s first new media textbook called “The Wild West of Film.”” In addition to speaking, she also enjoys exhibiting her work, having shown work as part of FotoWeek DC, Transformer Gallery, The National Museum for Women in the Arts, amongst others. A newly initiated Google Next Generation Policy leader, Otessa works diligently to increase technology awareness and innovation among minority and marginalized communities. She resides in Washington DC, and is currently working on two trans-media projects — A new podcast,“‘Conversations with Hysterical Woman” and gearing up for the 8th annual DC Web Fest. She Completed her Graduate Film Studies at Columbia University’s film school in NYC.