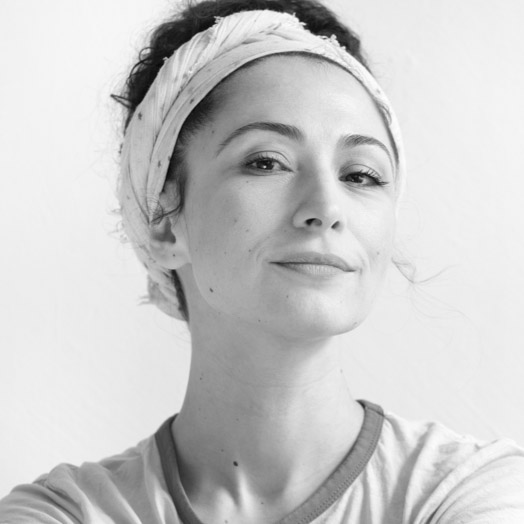 Alina Rank was born in Romania and immigrated to Germany. Language and expression became a main interest. In high school she started to play theater, studied acting at the University HfMdK Frankfurt and played in many different theaters in Germany. She lives in Berlin as a freelancer and works as an actress for theater and TV. During the pandemic she founded Drei Schwestern Produktionen with her colleagues Eva Maria Sommersberg and Agnes Mann and produced “Vodka Variations”. She is also part of the Cast.