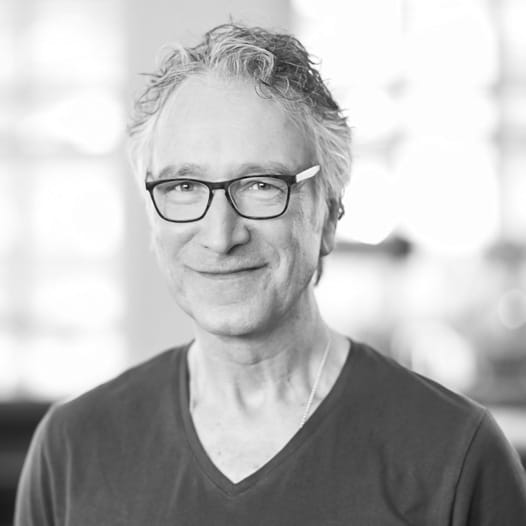 Andreas Lucas is a composer, producer and entrepreneur. He is running an audio post- and music-production company, and he is working as a creative consultant & collaborator for film, ads and media. In the late 80’s Andreas started as a session and live musician. After hundreds of gigs and recordings, he grew into the role of co-producer. As a composer, he worked with numerous artists in the music industry for more than thirty years. In the film, his mission as a musical storyteller is to help filmmakers make their visions come audiovisually alive. In doing so, he sees himself as part of the film crew, as a fellow filmmaker. He has contributed to more than seventy film projects and hundreds of media projects and ads as a composer, music producer, writer, consultant and co-producer. In doing so, Andreas tries to bring in the possibilities of the suggestive power of music and sound to audiovisual storytelling.