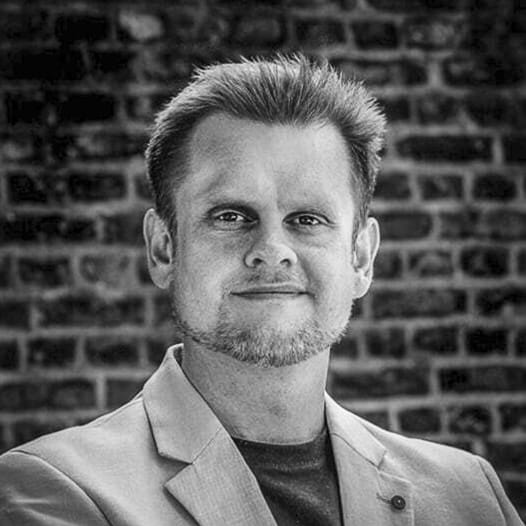 Axel Ricke is a producer, writer and script consultant from Cologne. After a master’s degree in American history and philosophy, he entered the world of film via several internships. For ten years he worked as a reader, story editor and producer on several TV series and movies as well as two feature films, before he became independent by founding “Lumatik Film”, together with his brother Henning. “Lumatik Film” has produced two short-form series projects and currently has several other projects in development.