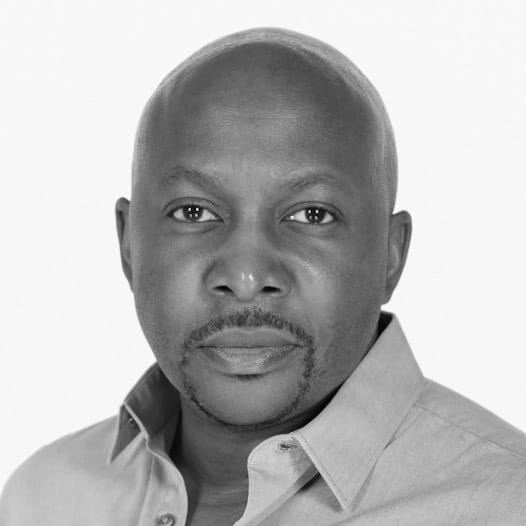 Bryan G Thompson, is an award-winning filmmaker, international business executive, and US Army Veteran. He studied International Business at Eastern Michigan University earning his B.A. and Law at the College of William & Mary, earning his J.D. in 2012. In December 2017, he earned his LL.M. at the University of Miami with coursework including TV and Film Distribution and International Law. Having begun his work in Media and Entertainment several years prior to attending law school, his studies lead him to eventually write and produce films spanning several genre, often dealing with complex legal issues. He is known for the following film productions: El Sueño, Rogue Cell, Thanksgiving With The Carters, and Noventa. 2021 releases include: Valentine’s Date, Rogue Cell: Shadow Warrior, Carter Family Reunion, and Easter Someday. In addition, Thompson appears as an actor in the international thriller Cold Light.