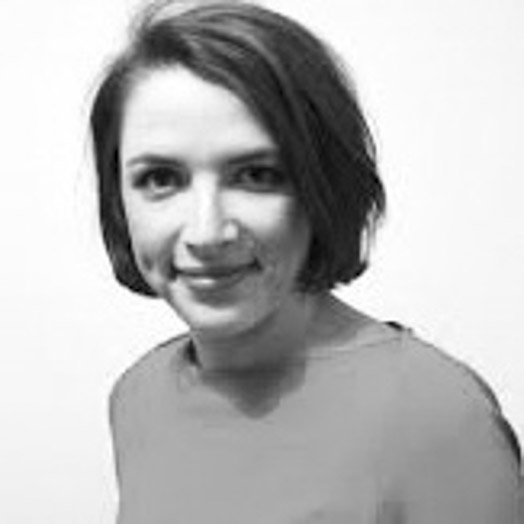 Charlotte Jahnz is a historian and works at the Max Weber Foundation in Bonn. In 2013, she was part of the editorial team of the Twitter project @9nov38, which retold the events of the Reichspogromnacht with a scientific claim. In 2014, she received the dpa Newstalent Award for her collaboration. She was also involved in the digitalpast project, which replayed the last months of World War II on Twitter in 2015. Charlotte Jahnz had the idea for the Instagram account “Ich bin nicht Sophie Scholl“ instagram.com/nichtsophiescholl, which was created as a reaction to the project “Ich bin Sophie Scholl“. Together with Heike Gumz and Katharina Helling, she provides information on this account about resistance fighters against the Nazi regime, adds historical facts and provides background information. The account has been nominated for the Grimme Online Award 2022.