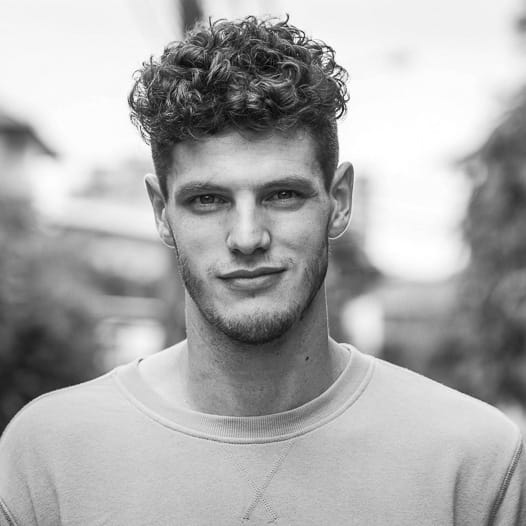 Daniel Jobst has been working in event technology, media production and sound design since 2012. After graduating from secondary school, he completed an apprenticeship as an event technology specialist. Afterwards, Daniel worked independently in the fields of event technology, sound studio and music production. In addition, he studied from 2016 to 2018 Media: Conception & Production at RheinMain University of Applied Sciences. During his studies, he mainly dealt with the field of sound design. He completed his studies with his thesis on “Modern sound design in the film: function, perception and influence on the viewer”, which deals in particular with the function and the advantages and new possibilities of Dolby Atmos. Today, Daniel Jobst works as an audio/video production and event technology employee at the RheinMain University of Applied Sciences. He continues to work independently with his sound studio and in the field of event technology.