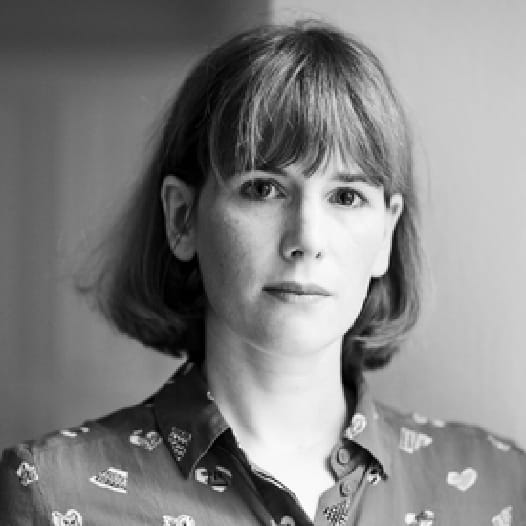 Producer, born and raised in the Rhineland, has been working for Saxonia Media in Berlin since October 2018. After completing her master’s degree in Theatre, Psychology and French Literature studies at Ludwig Maximilian University in Munich, she worked as a junior producer at Odeon TV in Wiesbaden. She then worked as a producer on the primetime series DER KRIMINALIST for Monaco Film in Berlin for five seasons before moving on to Rowboat Film und Fernsehproduktion in Cologne, where she produced and established the Belgian adaptation of PROFESSOR T for two seasons. In addition, for several years she was on the film selection committee of the largest German-language film festival in the U.S., the annual “Berlin&Beyond” in San Francisco. At the Script Academy in Berlin, she has been a lecturer for the Master Class Series for the past three years. In 2020, she and three colleagues produced the successful web series 2 MINUTEN for MDR under the label Red Pony Pictures. The format was nominated for a Grimme Award in 2021.