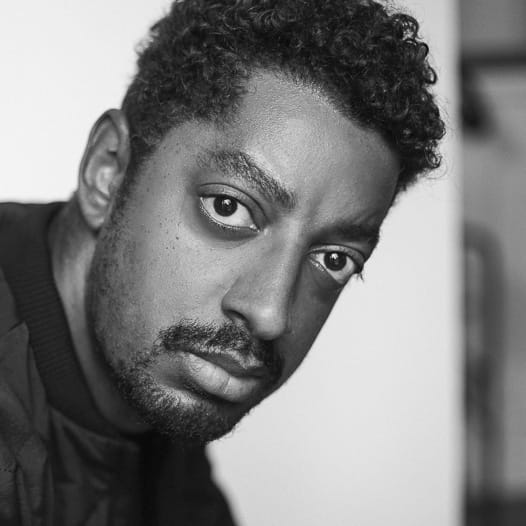 Born in Paris and raised in Africa (Nigeria and Congo). Frederic has always been attracted by the artistic environment, he started working as a model/comedian into the commercials industry and after many years and campaigns he decided to make his debut into the cinema industry as an actor. Knowing that it’s very difficult to find some interesting roles at the begining of a career, Frederic and other friends (mainly actors, directors, technicians and scenarist) created La French Corp to produce our own films and today we’re happy to come with the digital serie Résistance our most ambitious and biggest project so far.