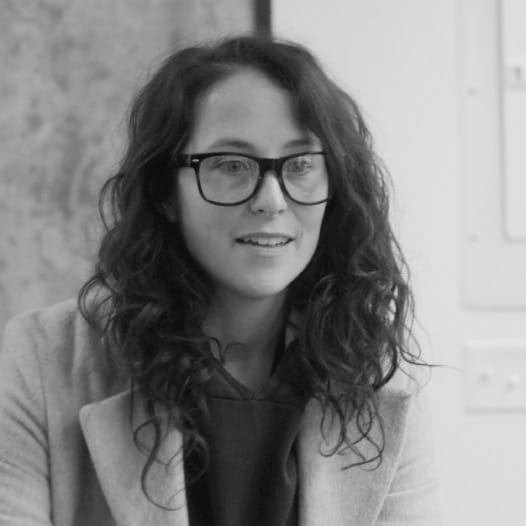 Heidi Lynch is a Canadian/Swiss actor, writer, and producer. As an actor, you can see her in Netflix’s “Spinning Out”, the Canadian Film Festival favourite “The Drawer Boy”, the CW’s “Reign”, and as a lead in the new OUTtvGo web series “Avocado Toast the series”. In the past twelve months, she has received funding for her web series, “Avocado Toast the series”, from The Independent Production Fund, The Bell Fund and Ontario Creates IDM Fund, and multiple international SVOD platforms investors/distributors. The ability to create, produce, and sell works that include the kind of representation she feels is lacking in the world of media content has quickly become the most important thing she has done creatively to date and has sparked a newfound love for the business of film-making.