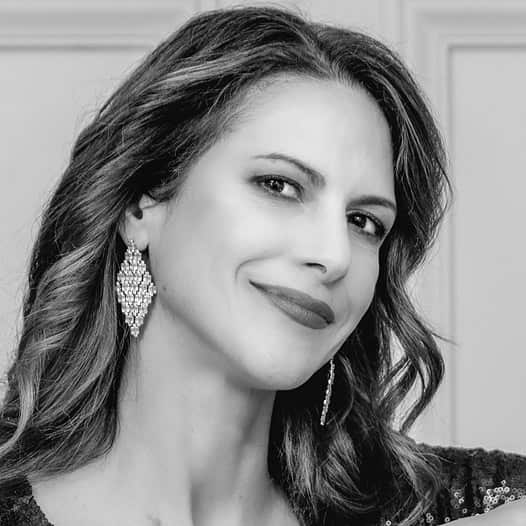 Janet De Nardis is an Italian journalist, film director, television author, anchorwoman and actress. She worked for RAI, Sky, Class News and Class CNBC, signing some television programs. She graduated in Architecture and she is a web, art and fashion expert. She is professor in a course dedicated to web native products, and in a Master in fashion Studies at the Sapienza University in Rome; She is professor too in a Master in Media Entertainment at Link University . She worked in Palomar SPA: web products advisor. In 2013 Janet founded Roma Web Fest, The first web fest in Italy. Today and she is Creative Director in a Media Hub: Thinkfull Srl The last television show she presented is “Look Maker Academy” on Sky Uno. She is speaker in a Radio RID 96.8 with a program about art and technology. Today she is Digital Media Fest Director.