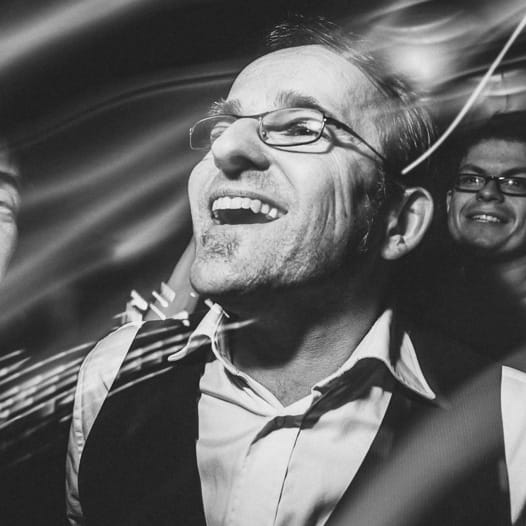 Jörg Buschka is a digital series producer/reporter and director of tv documentaries and corporate films. A diploma in Communications Design at the Wiesbaden Hochschule RheinMain, his early career began with directing doc films for German SWR and n-tv television. In 2006 his digital series format “Buschka discovers Germany“ started on YouTube and soon afterwards as paid premium format at Burda’s Sevenload.de, 2012 as a feature length film on German public broadcast hr Fernsehen and Turbine Medien GmbH DVD and is now to get off the starting blocks for its third season. Jörg Buschka has also worked as an on-reporter for hr Fernsehen’s “Defacto“ magazine and for ZDF Online webisodes behind the scenes of Deutscher Filmpreis. He mainly produces corporate webclips for IT companies and directs public broadcast tv documentaries like his SWR film “Die Glücksjägerin“ from 2017, about an alzheimer’s disease therapist. In 2019 he won the “Unsere Serien Critics Award” as “Best German Series” for “Buschka discovers Germany” at die Seriale in Gießen.