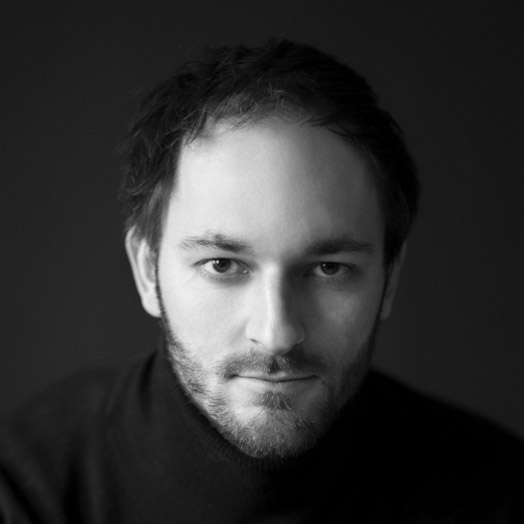 Jonathan Steinhardt is a producer at Worldrooms Film production company and focuses on the development, financing and production of high-quality audiovisual productions, especially series. His films are meant to give people courage and joy and to inspire them to perceive life’s conflicts as opportunities for development in order to fully unfold their own potential. His first series “UP UP“” had its online premiere in the ARD Mediathek and its TV premiere in the rbb. With this production, he completed his master’s degree in Film and Television Production at the Babelsberg Film University. Previously, he produced the web series “Blind Data“ and the Worldrooms short film trilogy. He founded the production company Worldrooms Film together with Maximilian Allgeier and Carlos Vin Lopes during his studies. He expanded his cultural horizon, among other things, through experiences abroad with kulturweit, a project from the German Foreign Office.