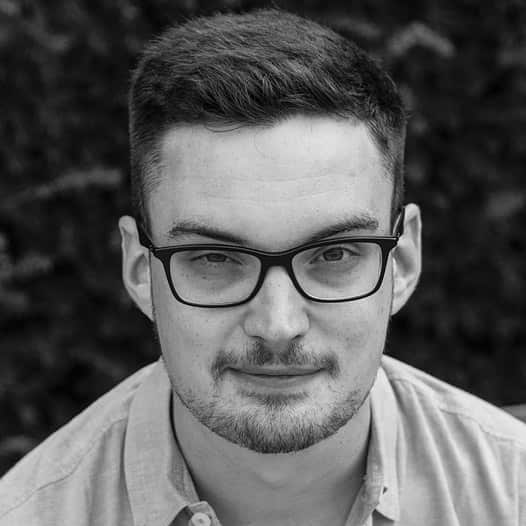 Joschua Keßler was born in 1995 in Würzburg. The director and author received the German Youth Film Award in 2018 for the satirical comedy “Detailverliebt“. In 2019 he completed his film studies at h_da Darmstadt with the friendship drama “Pech und Schwefel“ and was awarded the Hessian Film Prize. In 2021 he founded the production company “Revolte Film“ together with actor und co-author Josia Krug. In 2022, they received screenplay funding from the Hessian Film Fund to write their first full-length feature film.