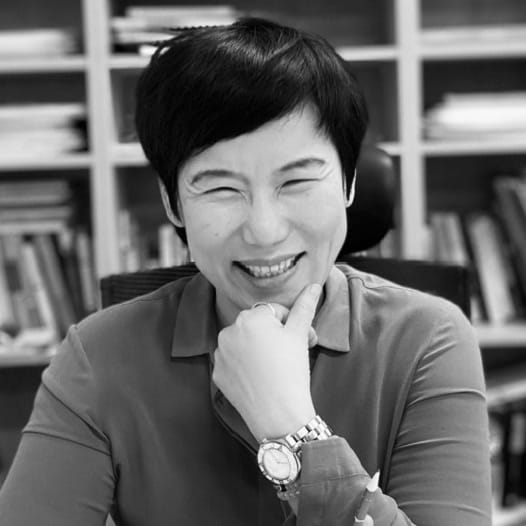 Kay Heeyoung Kim was the former chief officer in Marketing & Strategy in the Korean VFX Studio, Macrograph. With over 10 years of diverse experience in business planning & development, he spent 3.5 years at his own film production as the film executive producer targeted on Hollywood market. In that position, he experienced a string of marketing partnership with global co-production for feature and animation in Hollywood. Prior to found that company, he worked in media companies like Seoul Economic Daily Newspaper as the business reporter and manager of strategy department.