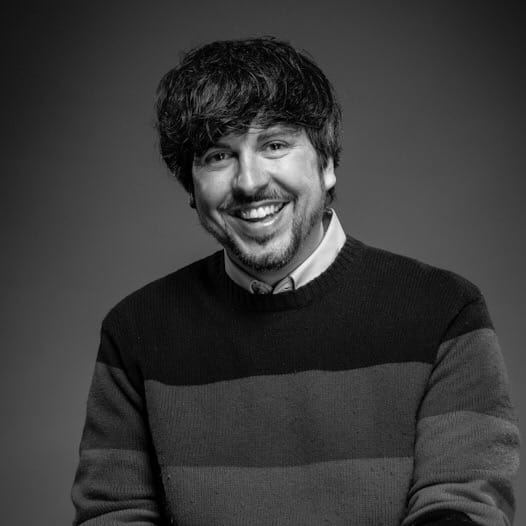 Kristian Costa-Zahn has been doing fictional projects in digital media since 2001. In 2003 he produced one of the first interactive feature films in Germany, and in 2005 his first mobile web series. In 2011 and 2014, the award-winning transmedia projects “Dina Foxx” followed. For a few years now, the series has also been in focus, e.g. the first German Facebook series, “Der Wedding kommt” (lit. translation “Wedding is coming”). Wedding is a district in Berlin, the Minecraft series “Antarktika” and the SciFi web series “The Sixth element”. In 2017 he realized Germany’s first walk-in feature film, “Ein ganzes Leben” (lit. translation “A Whole Life”), as a VR experience, which can be seen in the Filmmuseum at Potsdamer Platz in Berlin. The latest fiction project is the sketch comedy series “QuarterLife”. Since 2020 he has been the creative director and producer of the digital activities of BANIJAY LAB and Brainpool. Before that, he spent two years in the same role at Endemol Shine Beyond and for over 11 years at UFA.