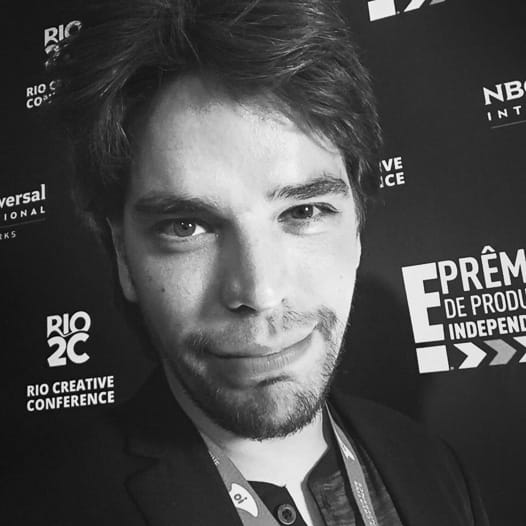 Leandro Silva is the founder of Rio Webfest, the biggest digital series festival of the southern hemisphere, and producer of São Paulo Webfest. He is also a History teacher and a Radio/TV graduate by the Universidade Federal do Rio de Janeiro. His short format 85 episodes comedy series Oposto do Sexo (The Opposite of Sex) accumulated over 1 million views on Youtube and was sold five times to France, Russia, Canada and South Korea for SVOD platforms. He is also the technical supervisor of Canal Curta!, a brazilian cable-tv specialized in documentaries.