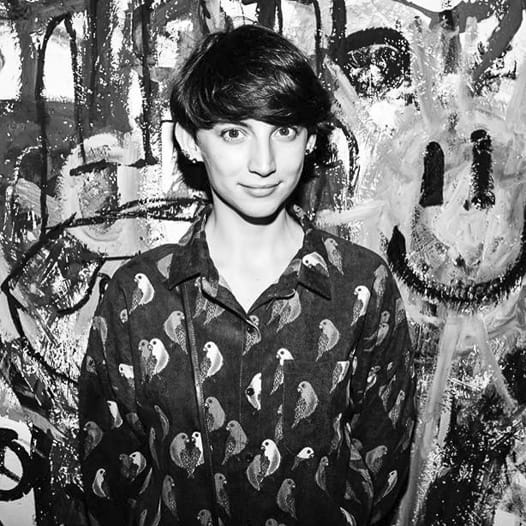 Liza Simbirskaya is a Russian screenwriter and producer. Wrote and produced her own web series, This is Me, which was selected for the Webfest Berlin, Marseille Web Fest, Realist Web Fest, Rio Web Fest, and more. Her new web series Here I Come supports LGBTQ+ and HIV+ people in Russia. It was released in November 2020 on YouTube. The series became the first queer project released after protecting children from non-traditional values law. She is also writing scripts for the Russian cartoon series.