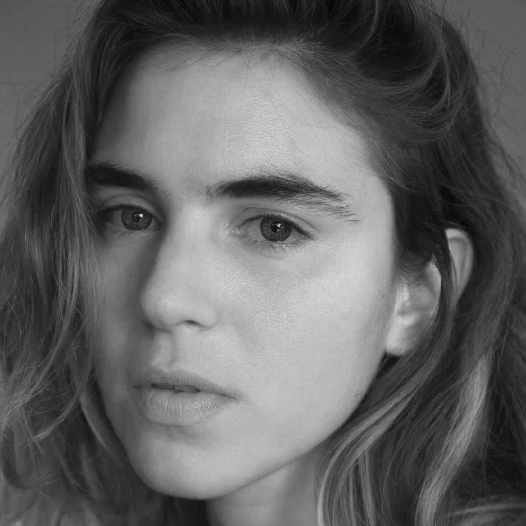 Malena Filmus is an actress and audiovisual producer. For several years she lived in Los Angeles where she produced the pilot of the web series “Lucky” which she also directed and starred in. She acted in the films “The Lion’s Den” by New York director Ben Hozie and “Lucy Now Dreams Herself” by Oliver David. In Argentina she starred in the film “Trenza Cosida” by Lucas Turturro which will be released in 2020. In 2018 her short film “Tony” was selected in the official competition of BAFICI. The same short film that inspired the series “Tony” that she wrote, starred in and also directed with Rocío Blanco with production of the UN3 channel and was premiered in January 2020 in Flow and in October in the Cannes Series festival. She is currently developing her new series, “Robots”.