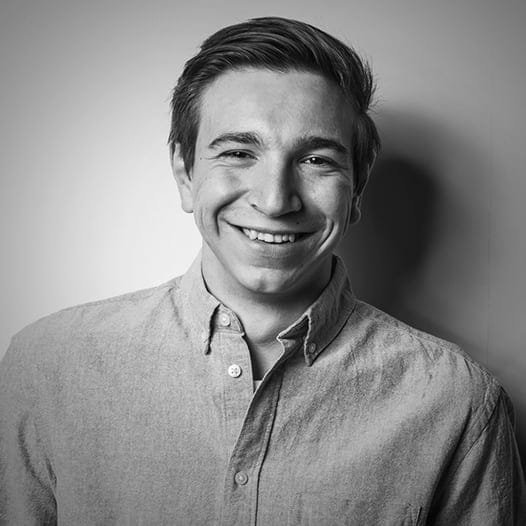 Marc Boutter was born in 1997 and is a producer and actor based in Darmstadt, Hesse. Marc always had a passion for film. Since 2017 he is working in the industry and has produced several short films, commercials and other film projects. In 2021 he joined 4ReelDocs as shareholder and has been working on the award winning series BASTARDS. At 4Reel he is working on fictional and documentary content. He also works as an actor and can be seen in several nationwide commercials, short films and series.