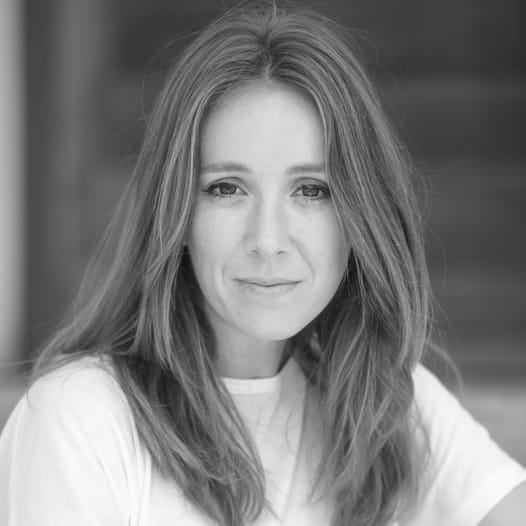 Maria Albiñana has an MA Acting Degree, MA Journalism and MA Classical Ballet Dance. She extended her acting training at the Actors Studio (US) and Royal Academy of Dramatic Arts (London). She has worked in TV, feature films, theatre and musicals for over 11 years. Internationally awarded as best actress in 2020 at the British Web Awards for Cancelled, 2017 Online Film Festival for Te echo de menos and 2014 LAWebfest for Sin Vida Propia and nominated as best actress for the series We all wanted to kill the president, as well as for her role in Cancelled. You can now watch Maria on Netflix and Hulu in I Met A Girl. As a writer, she won the best script in 2020 at the British Web Award for Cancelled and as best Playwrighter at “Nuevos Tiempos Awards” for Retales de Vida y Aprender a Contar in 2013. She is the co-founder and director of the web series section at Valencia International Film Festival- CinemaJove. During the pandemic, Maria created, produced and acted in one of the world’s first multi-national lockdown series, CANCELLED. The series produced in Australia, Spain and Argentina launched on Facebook Watch and has had over 2 million views. She is now preparing the second part series called RECANCELLED.