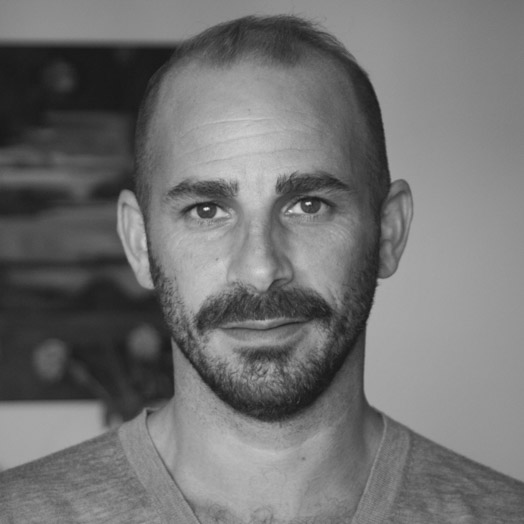 Maximilian Allgeier is a film director, producer, screenwriter and award winning actor. “UP UP“ is his director debut film/series and it focuses on empathy as a driving force against social divide, while being delivered in a warm hearted, multicultural and comedic context. Film is his way of building bridges between people and he is interested in providing a better understanding of psychological behavior in correlation to the evolving digital age. The horizontal short form of “UP UP“” offers the possibility of bridging the gap between film and series and offers a young generation easy access with changing tonalities. Having studied acting at the Stella Adler Academy in Los Angeles, with the support of a scholarship (Mark Ruffalo/Holland Taylor), from 2007-2009, he keeps learning from filmmakers all over the world and in all fields of filmmaking.