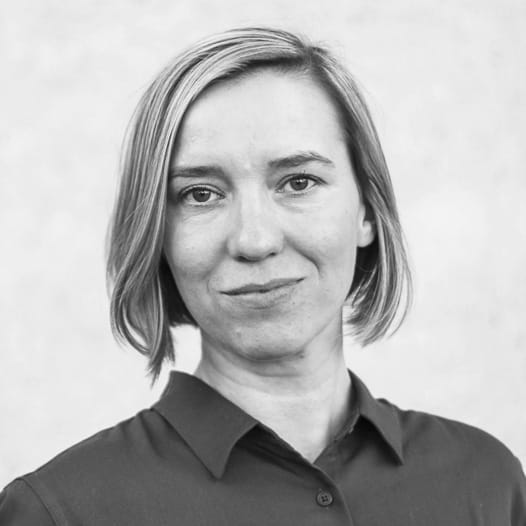 Merle Rueffer is the film commissioner of Hesse and is in charge of the Hessian Film and Cinema Award at HessenFilm. Her background is in producing, specialized in international co-productions. She has worked on award winning films such as “The Congo Tribunal” by Milo Rau and “The night of all Nights” by Yasemin and Nesrin Samderli. She holds a diploma in design (FHD Duesseldorf) and European Documentary Production (EURODOC). She is an honorary founding member of the youth short film award “KÃ¶ln Kurz” and teaches at the University of Applied Sciences DÃ¼sseldorf in the department of design in the field of audiovisual media.