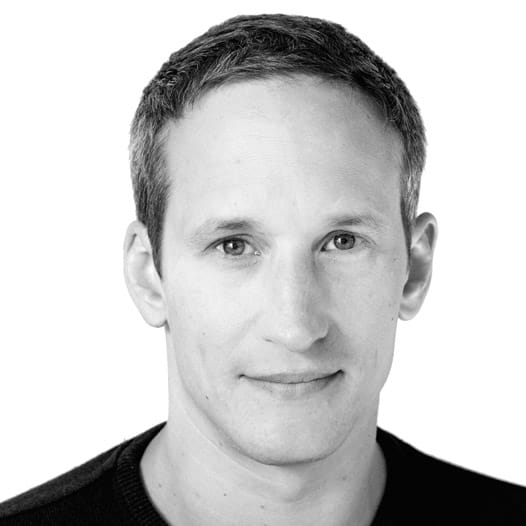 Moritz Becherer founded Planet 9 Pictures Film Production with Michael in 2020. As Creative Producer, he is responsible for the realization of the SCRIPT TO PITCH program together with Miriam Tabeling. In 2021 he graduated as “Writer for Film & TV“ with a focus on series at the Masterschool Drehbuch and the Writers Room of the “Serien:lab“ in 2022. At Planet 9, he develops various series projects, including the series LUCID, funded by HessenFilm - the series “Moorland“ and “Dusk of Men“.