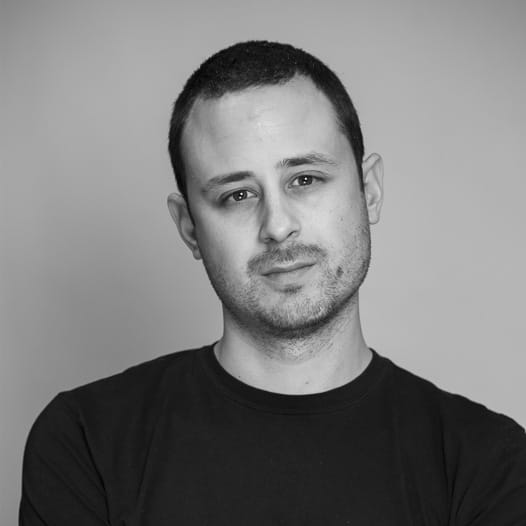 After studying cinema, Patrick Bilodeau began his career as a screenwriter and director, mainly in documentaries. In 2015, he reoriented himself towards production and founded the production house Sport. As president of Sport, Patrick participated in the creation and production of several series. In 2017, he joined UGO Media, with which he developed and produced numerous series and film projects, notably the digital series “The Florists”, winner of the Grand Jury Prize at Webfest Berlin 2020, and “Claire and the Elderly”, winner of the Short Form Prize Télécâble Sat Hebdo at Canneseries.