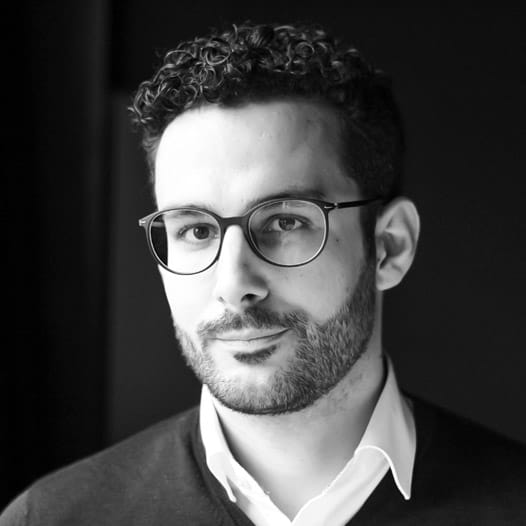 Patrick Schaaf is Head of Strategic Development and Communications at HessenFilm und Medien, the film and media fund of the state of Hesse. With expertise in in the fields of law, television, documentary film production, public relations and administration, together with his team he is responsible for advising film makers who want to shoot in Hesse, for developing sustainable strategies to strengthen the regional film and media industry, for organizing platforms and workshops and promoting the film and media production site Hesse.