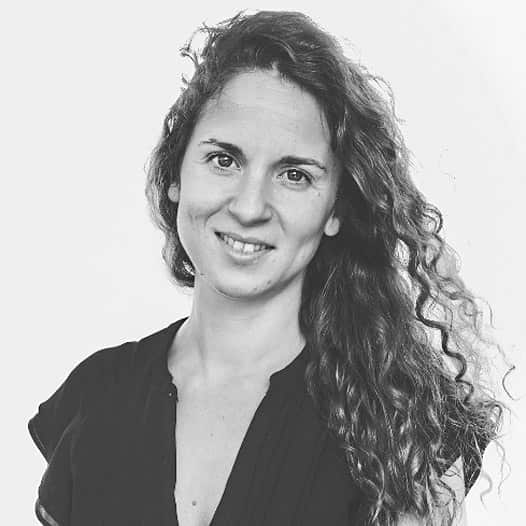 Rocío has been working in media for more than 15 years. Since 2013, she has been part of the UN3 project, of which she is now General Coordinator.She has given talks and workshops in different spaces such as BAWEBFEST, EAFIT University in Colombia, UDELAR in Uruguay, the EICTV in Cuba, UNTREF and several international festivals in Latin America and Europe.She works as an executive producer, specialist in short format content. She has produced several series such as “Tarde Baby”, “Real”, and “El Líder” and feature films such as “Lxs Mentirosxs”, a film that premiered in the International Festival of Mar del Plata, which has also been selected at Cannes Series. She coordinates 360° projects, including “Punto de quiebre” (the first fictional series made entirely with this kind of technology in Argentina) and ¨Experiencia 360¨, an educational project to use this technology in the classroom, carried out by the Argentinean Ministry of Education. She has been general producer of Seguimos Educando: educational content of 14 hours daily, broadcasted on TV Pública, Encuentro and Paka Paka.