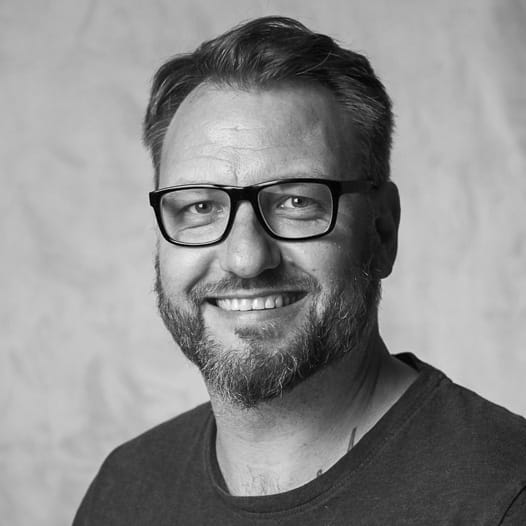 Dr Steinar Ellingsen is a senior lecturer in Journalism, Media and Communication at the University of Wollongong. He is an internationally recognised expert on web series whose practice-based PhD thesis included creating a multi-award-winning web series, The Inland Sea: An Australian Odyssey (2012). He is a co-founder and former Director of Melbourne WebFest and has given keynotes and seminars on web series around the globe. Steinar is a chief investigator on the research project Valuing Web Series (2020-23), which the Australian government funds through the Australian Research Council’s Linkage Program. It is the first major comparative international study of web series, focusing on web series productions in Australia, Canada and France. The project is a partnership between the University of Wollongong, Queensland University of Technology, and four international web fests: Melbourne, TO (Toronto), Vancouver, and Marseille.