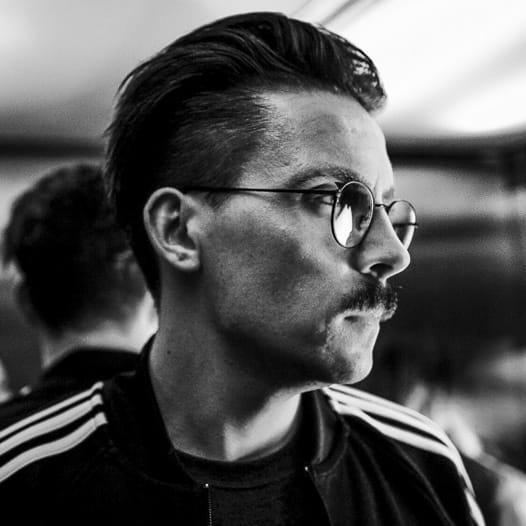 Stephan, born on 31 august 1987, is excited about music and film since his childhood. In the early 2000s, he discovered his form of expression through the hip hop culture: he produces beats, writes lyrics and does recordings and numerous live concerts with his band “Wortblind” since 2008. Following his bachelor studies of digital media sound, he establishes together with other musicians the “Tag & Nacht Studios”, an area for recording studios and rehearsal rooms. During his master studies, Stephan focuses on project conception and film production by realizing several music videos. The web series MEM arises as master project and leads to the founding of “Tag & Nacht Media” with his partners Christian and Thomas. Stephan works as a screenwriter, sound designer and producer of film and music.