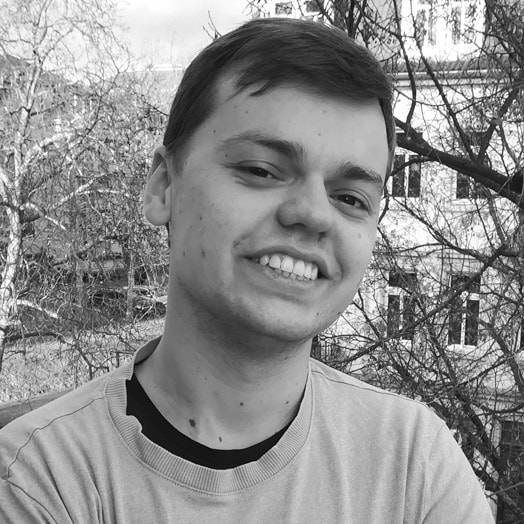 Sven Unland worked in various departments on television and feature film productions from 2015-2018. In 2018, his short film “Alles Kopfsache“ premiered. In the same year he started his studies in Film Studies and Audiovisual Publishing. In 2021, his fantasy series pilot “Serkar“ premiered in Toronto at the Six Scream Award and promptly won the awards for Best Makeup and Best Fight Scene. Since January 2022 he works as a producer at Sternenberg Films.