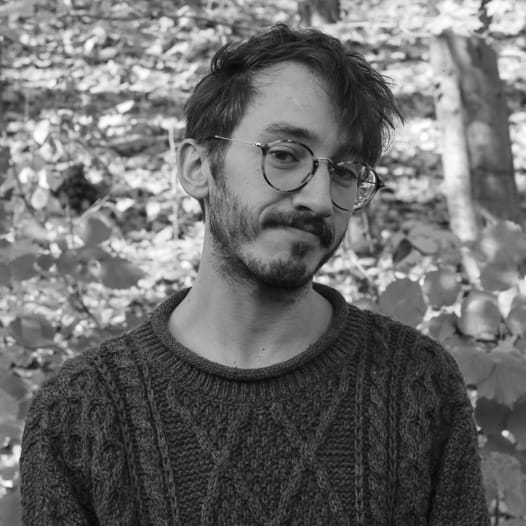 Wouter Wirth is a Munich based writer and filmmaker. He was born in the Netherlands and grew up in Germany. After finishing his studies in Literature and Philosophy at the LMU Munich and the UVA in Amsterdam, he worked as a curator, writer, and editor in the arts and art historian Prof. Rainer Crone. Wouter has exhibited as an artist and published his literature in literary magazines. He has held seminars on dramaturgy at the HFF Munich and the Deutsche Schülerakademie. Since 2014 he studies directing with a focus on fiction films at the HFF Munich. In 2019 he received the scholarship Medienkunst der Hochschule für Fernsehen und Film München with the project “Thank you for the Honey!” He works as a writer and is working on several concepts for series and a movie for cinema.