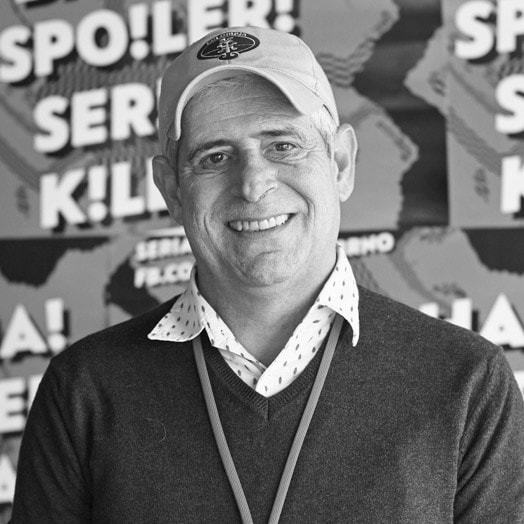 Joël Bassaget writes scripts for TV since 1989 and is a bigtime shortform aficionado. Launched in 2001 the first European portal for Flash animated indie cartoons. In 2014, he founded the blog “Web Series Mag” for the online version of French newspaper Liberation. The next year, he founded the Web Series World Cup. He is the author of “Le guide des Webséries – la nouvelle vague” and co-author with Meredith Burkholder of “Short Narrative & Serialized“. He is now Partner researcher at University of Wollongong.