A meeting of the generations based on true experiences / Interview with Patrick Bilodeau, creator of Claire and the elderly 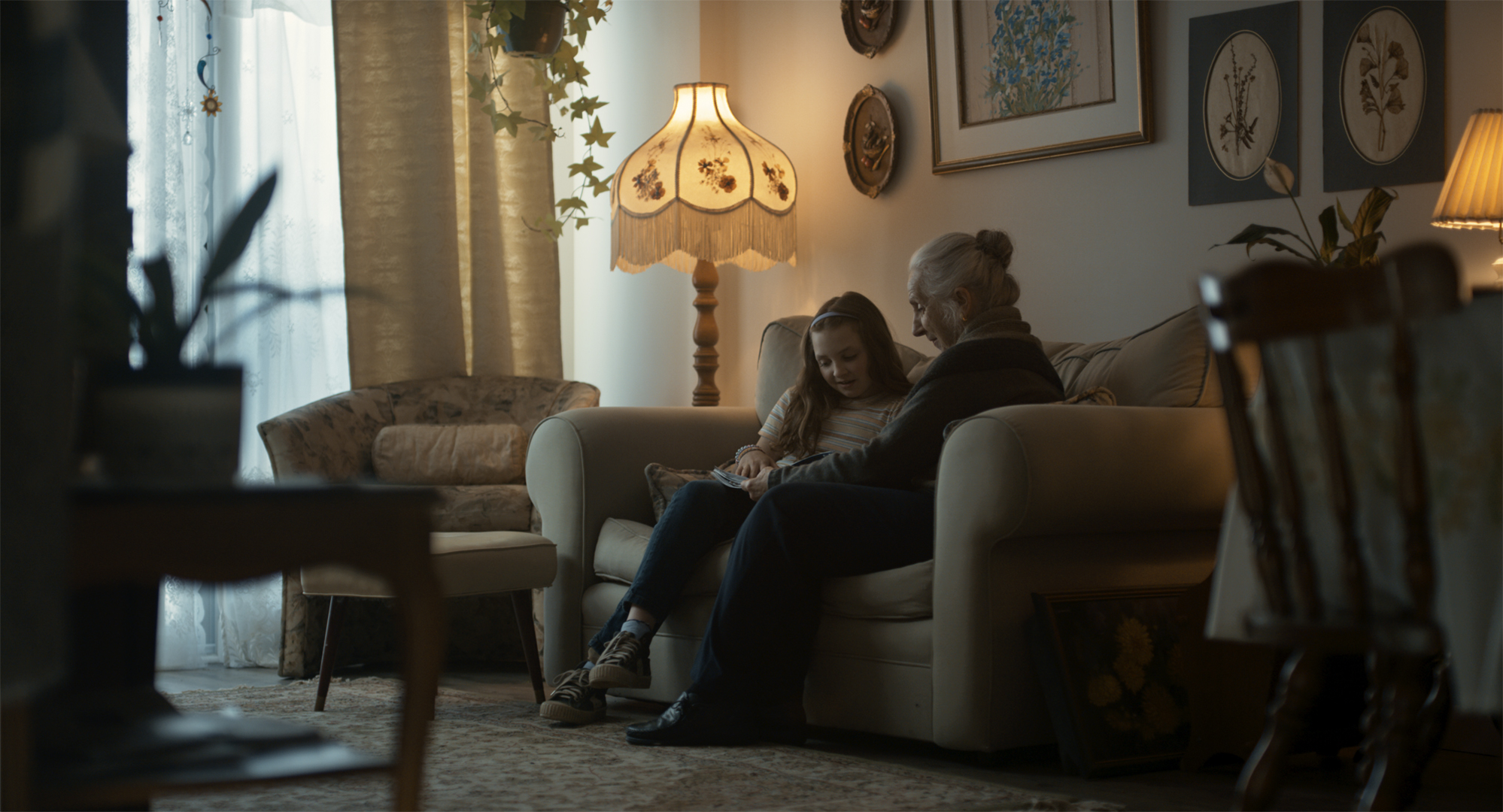 The series premiered in 2020 at the Cannes film festival and won in the category Best short Series. As well it won the category Best actor (Ireland Côté) at the T.O. Webfest (2021). At die Seriale 2021 (German premiere), the series was awarded for the Best series, Best Screenplay and Best Original score.

We had an interview with the producer Patrick Bilodeau about the background of the series.

die Seriale: Congratulations on the awards Best series, Best Screenplay and Best Original score at die Seriale 2021! The plotline of the series is based on a real story; how did you find out about these events? 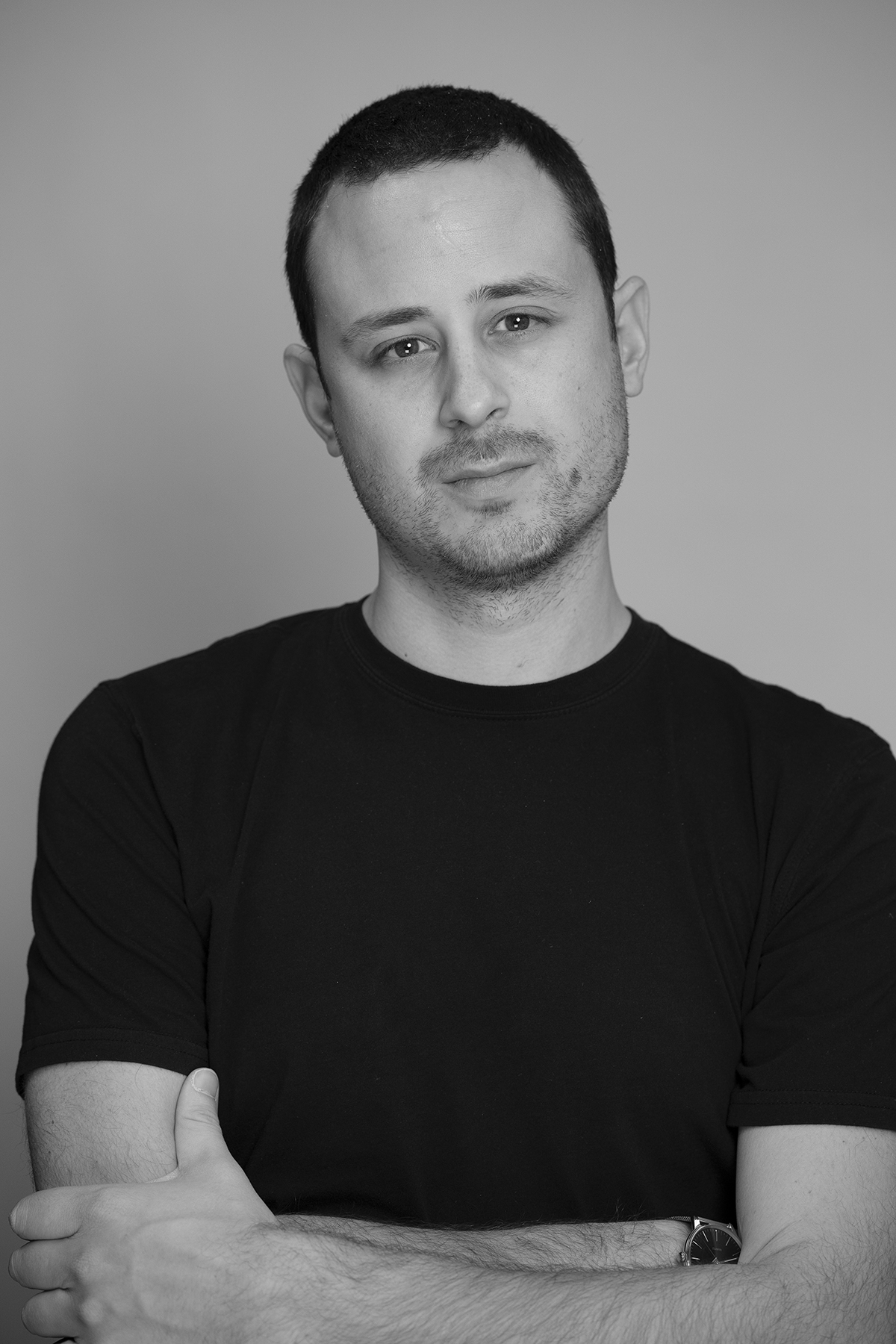 Patrick Bilodeau: The story is inspired by the childhood of my girlfriend, Edith. We knew something was interesting to do with her past, but we struggled to find the right way to tell the story. At some point, we found a way, and we developed the structure together. Then we hired Sarah Pellerin, screenwriter, and Charles Grenier director, who took our structure and made it into a series.

Patrick Bilodeau: The series is based mainly on our souvenirs and our own experiences with our grandparents. The series was also primarily shot inside real seniors residences, so we had access to authentic people, spaces and accessories that we could use to build our universe.

die Seriale: What does the series tell about elderly homes? 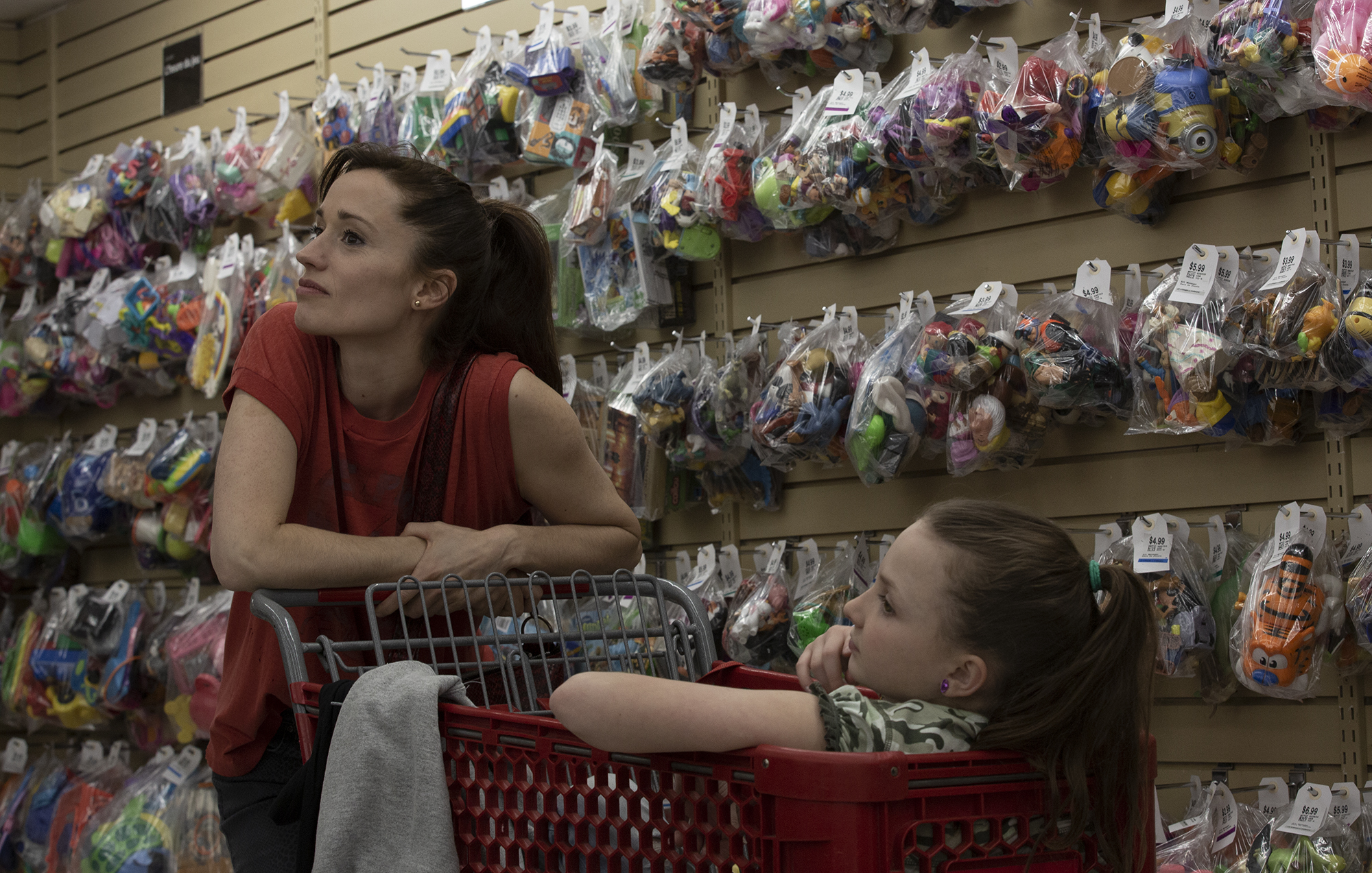 die Seriale: What were the meanings behind the flashbacks?

Patrick Bilodeau: We used flashbacks to expose the internal conflict of Claire. Even though her mother is having many problems and she’s causing her harm, Claire’s still very attached to her mother because of the profound bond that she developed with her in the past. The flashbacks mainly show the moments that contributed to building this bond between them. They are also very effective to elevate the emotional meaning of the events occurring in the series in a concise amount of time.

die Seriale: Are the grandmother and the mother of Claire supposed to be different representations of emotions? (Grandmother= calm, careful, wisely and the mother: impulsive, quick-tempered) What does it mean to Claire?

Patrick Bilodeau: They are very different characters. Claire fears becoming like her mother because of her genes, but living with her grandmother Pauline and discovering her calm energy and very stable lifestyle is a relief. 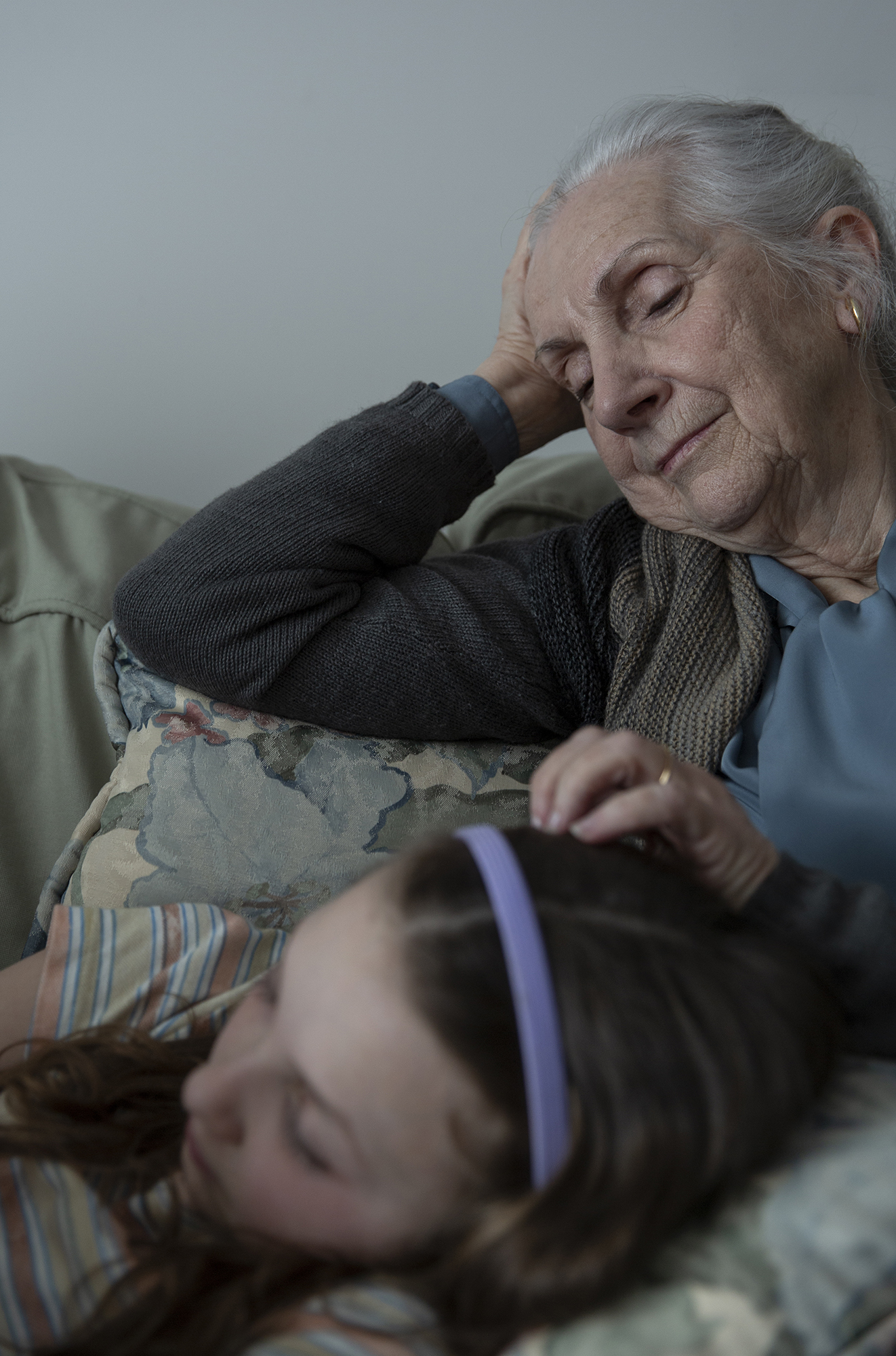 die Seriale: What role does the social worker Greg take?

Patrick Bilodeau: He is a calm, reassuring person for Claire and Muriel. He is very helpful and wants to help his client, but it’s his job, so he must stay emotionally detached as much as possible.

die Seriale: Why Stephanie changes her mind about Claire?

Patrick Bilodeau: Stephanie is a fascinating character to me. She is antipathic to Claire because she already has a lot to deal with, and she can’t deal with a child. But, her motivation is to provide the best possible care to the elderly, and Stephanie feels that Claire prevents her from doing her job. So, she does think it would be better for everybody if Claire moved out of the elderly home, but she doesn’t dislike Claire. In fact, she had a similar childhood, and she deeply relates to her.

die Seriale: What is the meaning behind the love story?

Patrick Bilodeau: It is a way to show that elderly homes are full of life and that seniors can still have a whole life.

die Seriale: How did you cast the young actress?

Patrick Bilodeau: We saw her in the movie A colony by Geneviève Dulude-De Celles, and we knew right away that she was the one for Claire. We then shot a demo with her, and it confirmed what we felt.

die Seriale: How was it to confront a child with a dramatic event of an overdose? How could you prepare the actress for this scenario?

Patrick Bilodeau: We hired a coach to prepare her for the role. Also, her mother (an actor-manager) was very helpful in her preparation.

die Seriale: How was the filming procedure with such an age gap between the main characters?

Patrick Bilodeau: It was very natural. The two main actresses bonded very quickly. Logistically, it was also similar since the two actresses could not work for very long days. 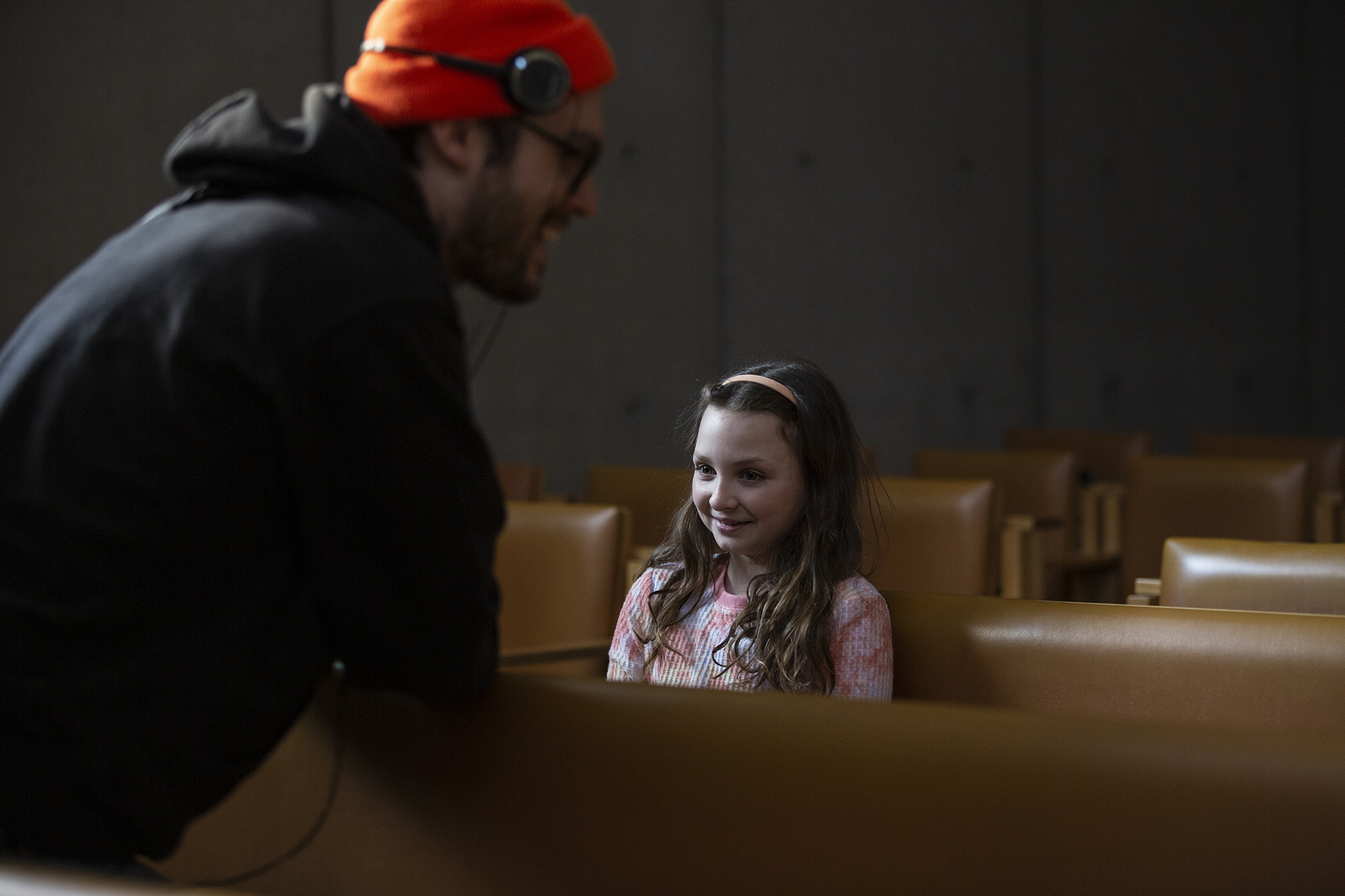 die Seriale: What role does the music play in the story?

Patrick Bilodeau: It is a crucial part of the story. It’s what’s connecting our characters. Their souvenirs are deeply related to music.

die Seriale: The season ends with an open end. Is a second season planned about Claire’s life in the foster family?

Patrick Bilodeau: We would love to continue the story. We’re also thinking of moving to a longer format. Right now, we haven’t had the chance to really think about all of this, but we surely have a lot of ideas for what could happen to these characters in the following seasons.

die Seriale: Thank you very much.

The interview was held by Suzanne Marie Zell 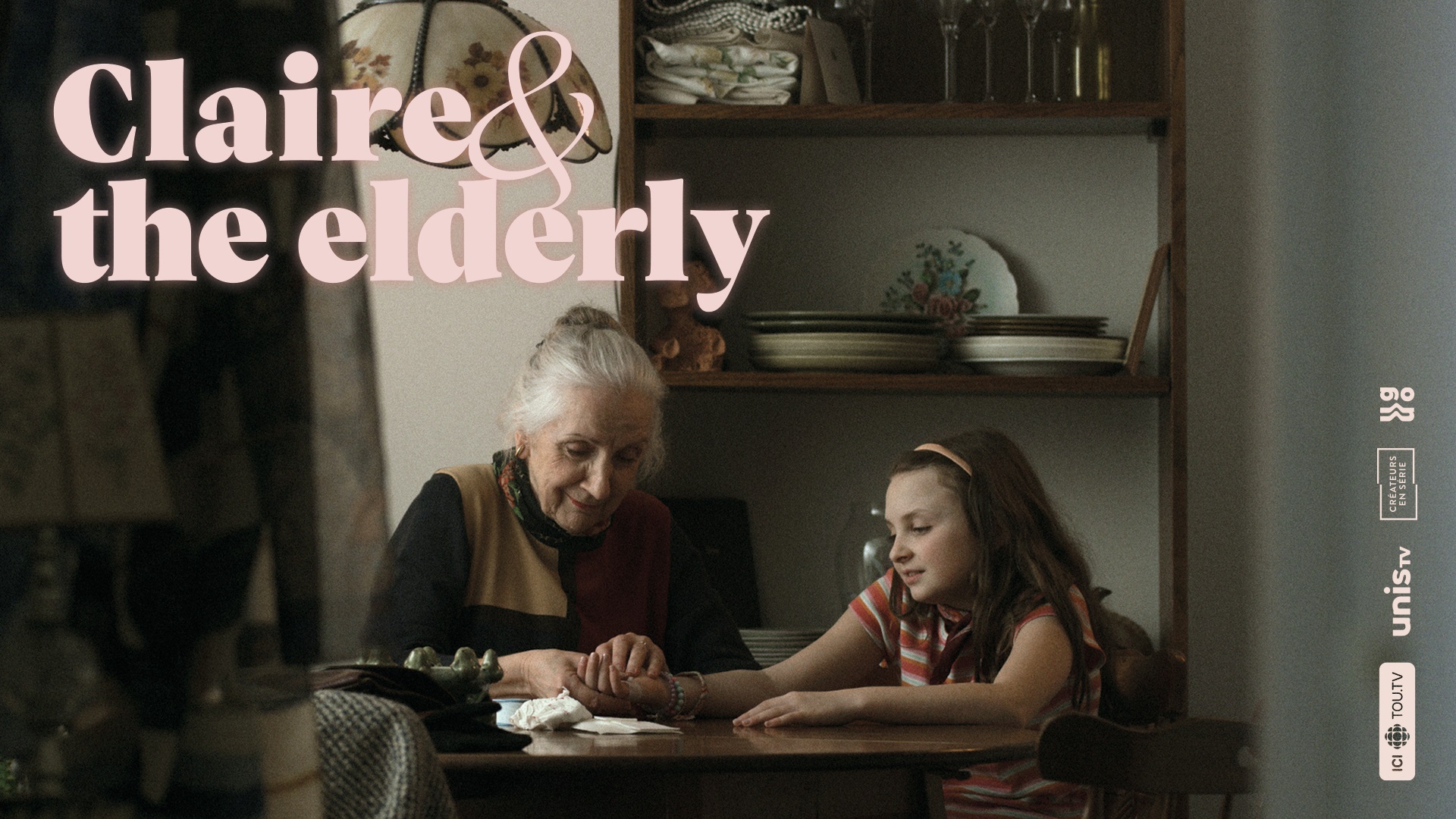