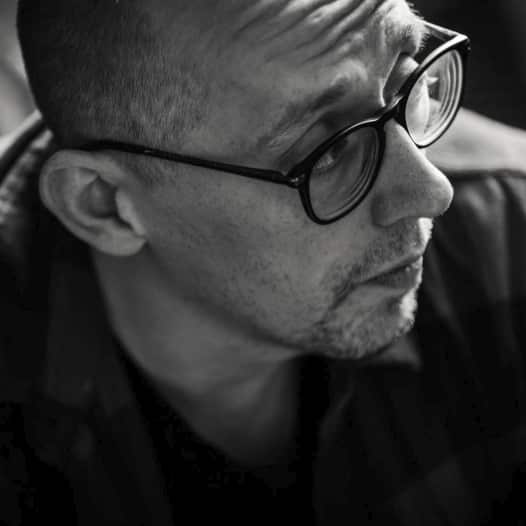 Coming from documentary filmmaking, where he started his career in 2012, Marco soon branched out into cinematography, where he first contacted fictional films. As a Director of Photography, he shot a number of short films and series, for example, “Anomalie” which was directed by Christian Stadach and produced by Tag & Nacht Media. With his Doc-Series “Bastards.” he found an international audience and was able to present it at Seriencamp Munich as well as at the Berlinale Festival 2020. In the Summer of 2020, he founded the production company 4ReelDocs that – not exclusively – focuses on documentary filmmaking and high-end commercials. Currently they are producing “Bastards 2 – Bad Company” and are developing a new fictional series called “Swan Enemy”.