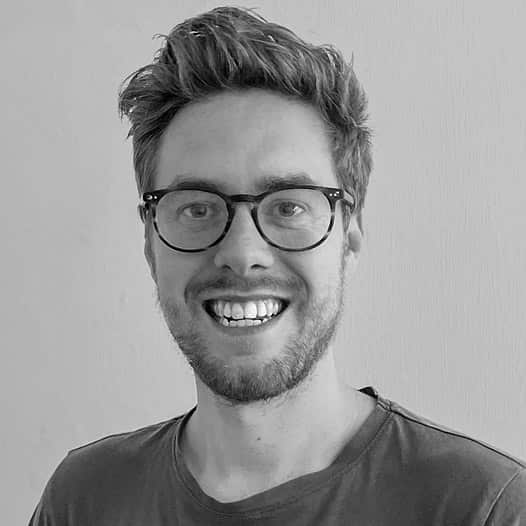 Noah Kofort, born in 1997 in Rheine, has been working as a freelance filmmaker since his majority and realized several different projects in the field of media education, image film, as well as a freelance writer for a local daily newspaper. During his film studies “Motion Pictures - Bachelor of Arts“ he specialized in the field of production in the film and media industry. After graduating, he joined the company 4ReelDocs as a shareholder and producer. Since then he has been producing documentary as well as fictional material and is currently studying “Business Administration - Master of Science“ part-time.